Bartók contemporary Czech Bohuslav Martinů is a towering genius of 20th century composition, with his works for harpsichord playing an important role in the modern-day history of the instrument. The surprising instrumentalization concept of the Concerto for Harpsichord written in 1935 – a piano is also included in the ensemble accompanying the soloist – surely had an impact on the best-known work by Swiss composer Frank Martin, Petite symphonie concertante for harp, piano and harpsichord. At the same time, this piece also references another 20th century prefiguration: Frank Martin’s work employing a double string orchestra has strong echoes of Bartók’s Music for Strings, Percussion and Celesta. Both works were commissioned by Paul Sacher, who delighted in ordering works conceived in the spirit of Baroque concertos. The concert of Borbála Dobozy leads us into the thickets of a referential net woven between different periods and works, while the superb Bach specialist Salamon Kamp ensures that we never lose our way in this density. 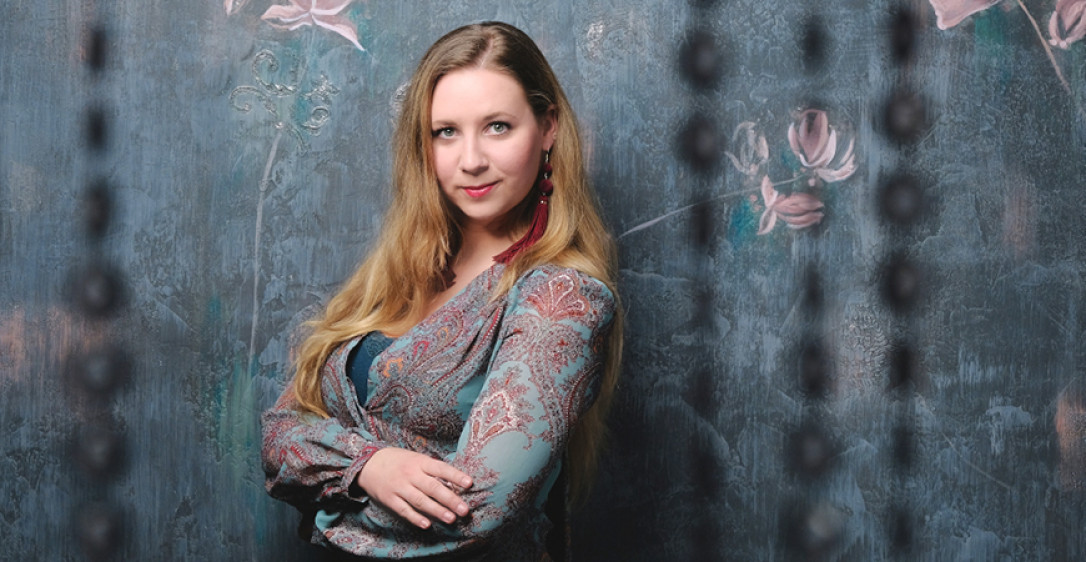 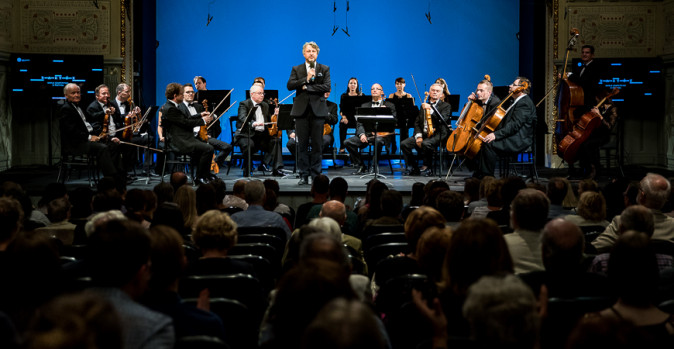